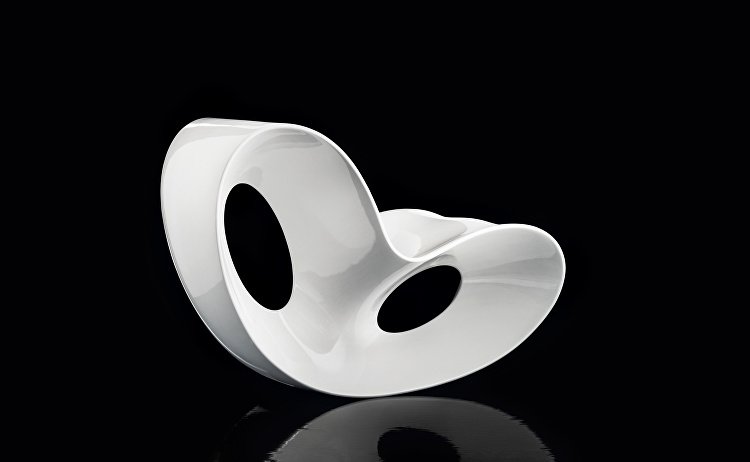 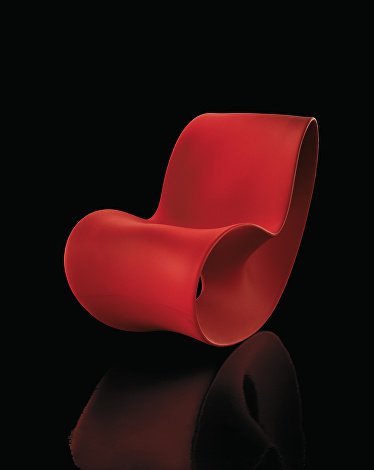 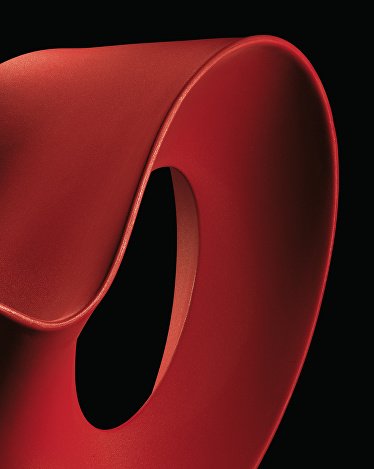 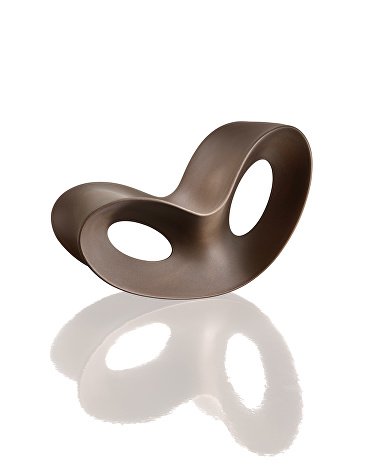 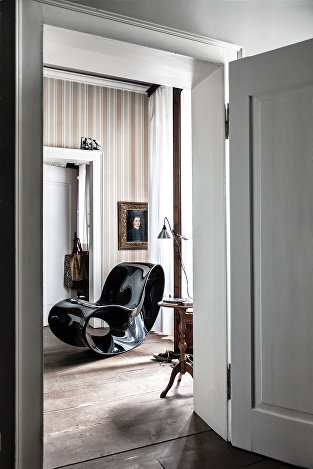 Born in Tel Aviv in 1951, educated at the Jerusalem Academy of Art and later at the Architectural Association in London, Ron Arad co-founded the design and production studio One Off in 1981 with Caroline Thorman and later, in 1989, Ron Arad Associates architecture and design practice. In 2008 Ron Arad Architects was established alongside Ron Arad Associates.
In 1994 he established the Ron Arad Studio, a design and production unit in Como, Italy, in operation until 1999. He was Professor of Product Design at the Royal College of Art in London until 2009. Ron Arad was awarded the 2011 London Design Week Medal for design excellence, and became a Royal Academician of the Royal Academy of Arts in 2013.
Ron Arad’s constant experimentation with the possibilities of materials such as steel, aluminium or polyamide and his radical re-conception of the form and structure of furniture has put him at the forefront of contemporary design and architecture.

Alongside his limited edition studio work, Arad designs for many leading international companies including Kartell, Vitra, Moroso, Fiam, Driade, Alessi, Cappellini, Cassina, WMF and Magis as well as many others.
Ron Arad has designed a number of Public Art pieces, most recently the Vortext in Seoul, Korea, and the Kesher Sculpture at Tel Aviv University. 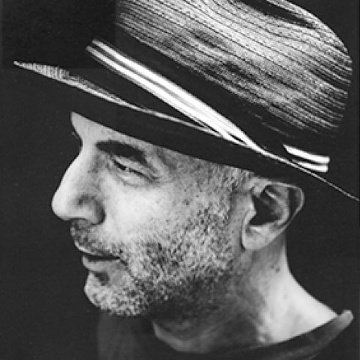 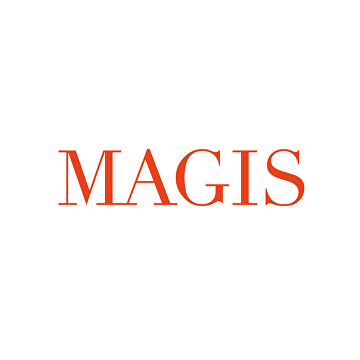 Magis was established in 1976 in the north east of Italy, one of Europe’s most dynamic industrial areas. It was founded by Eugenio Perazza, “a businessman who asks clear design questions that already provide a significant part of the answer, particularly when carefully formulated together with a talented designer” (Giampiero Bosoni, Domus 941, November 2010). The company is a prominent lodestar in the design world.

Its success is based on the desire to provide a broad swathe of users with access to high functional and technological quality products for the home, developed in partnership with major international designers, with a vision of the resulting products that is ethical and poetic as well as aesthetic. 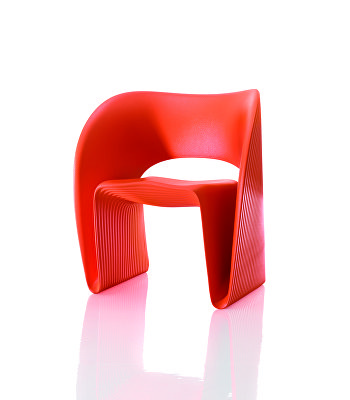 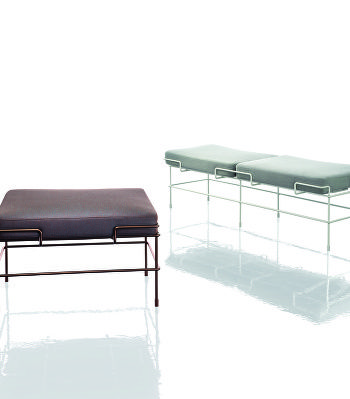 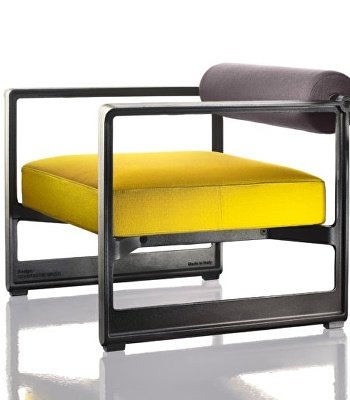